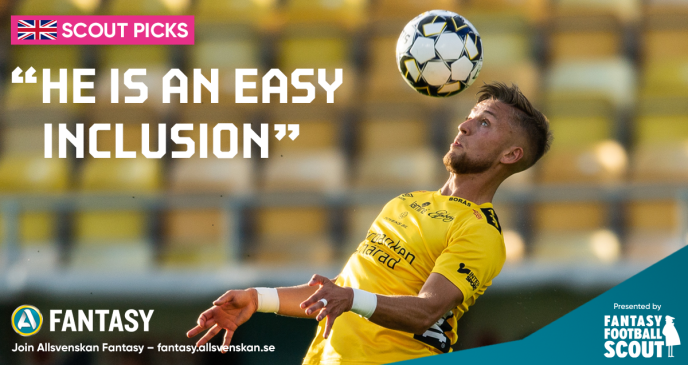 The first Double Gameweek of the season is upon us and the teams playing twice are Elfsborg, Mjällby, Falkenberg, and Varberg. This week’s selection will be heavily influenced by those teams. It’s also important to note that Djurgården, Malmö, Göteborg, and Hammarby are all taking part in Europa League qualifiers midweek, and only Hammarby will have played their game ahead of the Thursday deadline.

Tim Rönning 5.0m
Fouth highest scoring goalkeeper Tim Rönning gets the honour of picking up the Scout’s gloves this week. Averaging 2.7 saves and 0.85 defensive bonus points a game, Rönning also has 6 clean sheets to his name. If we look past the outlier of the 6-0 collapse away to Häcken in Gameweek 8 (a game which Rönning was subbed out before any goals were conceded), Elfsborg have been quite solid at the back this season.

Johan Larsson 6.3m
1 goal, 9 assists, 13 offensive and 10 defensive bonus points speaks volumes and Johan Larsson quite simply has to make his way into your squad for the double, if he’s not already in it. Two home games against Mjällby and Häcken could yield returns at both ends of the pitch for one of the most attacking right backs in the league.

Axel Björnström 5.4m
A goal last Gameweek puts Axel Björnström up to 4 goals and 5 assists so far in 19 games played. While the majority of Björnström’s points have come on the road, a home game against Falkenberg looks enticing for another potential haul.

Joel Nilsson 4.8m
While Joel Nilsson has failed to live up to the hype from pre-season (he scored 5 goals and 8 assists last season in 29 games), the potential is still definitely there. 2 assists coupled with 4 offensive and 7 defensive bonus points so far might not impress many, but 24 goals and 30 assists in 124 games for Mjällby is not something to neglect, even if most of that has come in leagues below Allsvenskan.

Moses Ogbu 6.1m
Having been kind enough to deal with his suspension in Gameweek 20, Moses Ogbu enters the conversation again as an out of position option for the double. Playing as striker, though  listed as a midfielder in the game, Ogbu has 8 goals and 2 assists in 15 appearances, despite only becoming a regular in the starting lineup in Gameweek 11. Away to Elfsborg and at home to Örebro aren’t fantastic fixtures, but he is still one of the best options out there this Gameweek.

Robin Book 5.9m
Playing a big part in Varberg’s promotion to Allsvenskan last season (6 goals, 7 assists in 28 games), Robin Book was sold to Örebro where he struggled to find his feet. Loaned back to Varberg just 2 Gameweeks ago, he has managed 6 shots resulting in 1 goal in that limited time. A powerful differential with big potential this double, Book has even spent time playing as a striker and got 20 goals and 10 assists in 50 games for Utsiktens BK – a team playing in the third tier of Swedish football.

Stefano Vecchia 6.7m
Stefano Vecchia might “only” have 1 goal from his last 3 games but he’s fired off 14 shots in that time, compared to his teammate Yukiya Sugita’s 4. At home to Falkenberg could see both players do well but we favour the player with the highest shot tally to be one of the standout performers of the single Gameweekers.

David Löfquist 5.2m
Taking penalties for Mjällby, David Löfquist has managed 4 goals, 4 assists, 5 offensive and 3 defensive bonus points this season. His opponents Elfsborg and Örebro actually conceded the most penalties last season (10 each), though they’ve both improved in that regard this season (4 and 7 so far, respectively).

Astrit Selmani 6.8m
Involved in most things good for Varberg, Astrit Selmani has 8 goals, 5 assists, and 5 offensive bonus points on the season. On penalties and has 10 shots in the last 3 games, he now has a proper strike partner to play with as well, who also finds his way into the Scout picks this Gameweek.

Junes Barny 5.0m
A seemingly canny signing by Varberg, Junes Barny had not played football in almost a year before agreeing terms with Varberg. 4 Gameweeks in he sits at 1 goal, 2 assists and 4 offensive bonus points. A double Gameweek against Falkenberg away and Helsingborg at home could bring more attacking returns for Barny.

Jesper Karlsson 9.2m
Sold by Elfsborg to AZ Alkmaar last week, Jesper Karlsson still has a few more games to play before leaving the club. Luckily for fantasy managers he is available for both games in the double and as he is one of the most productive strikers this season (10 goals and 5 assists in 19 appearances). He is an easy inclusion this Gameweek. 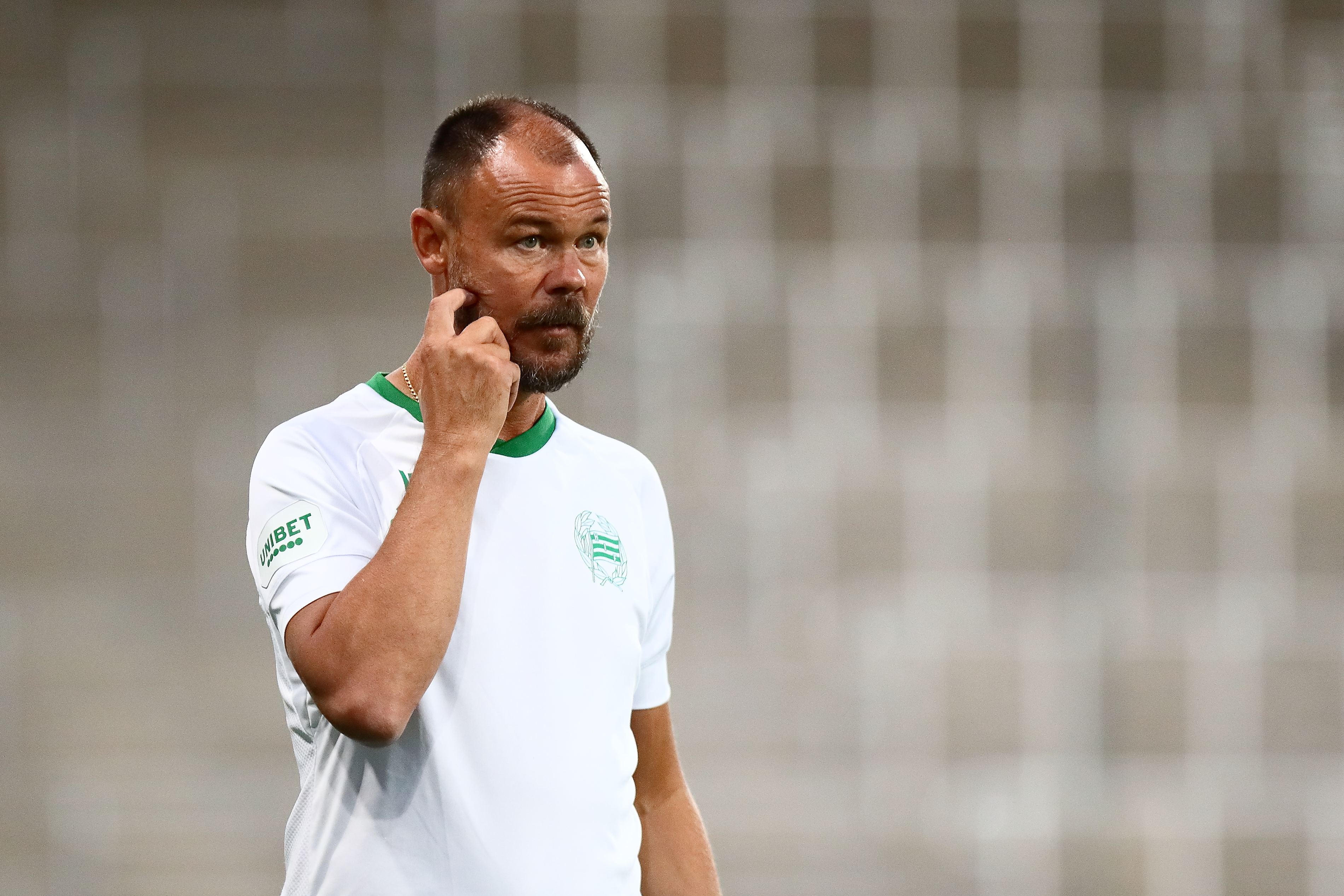 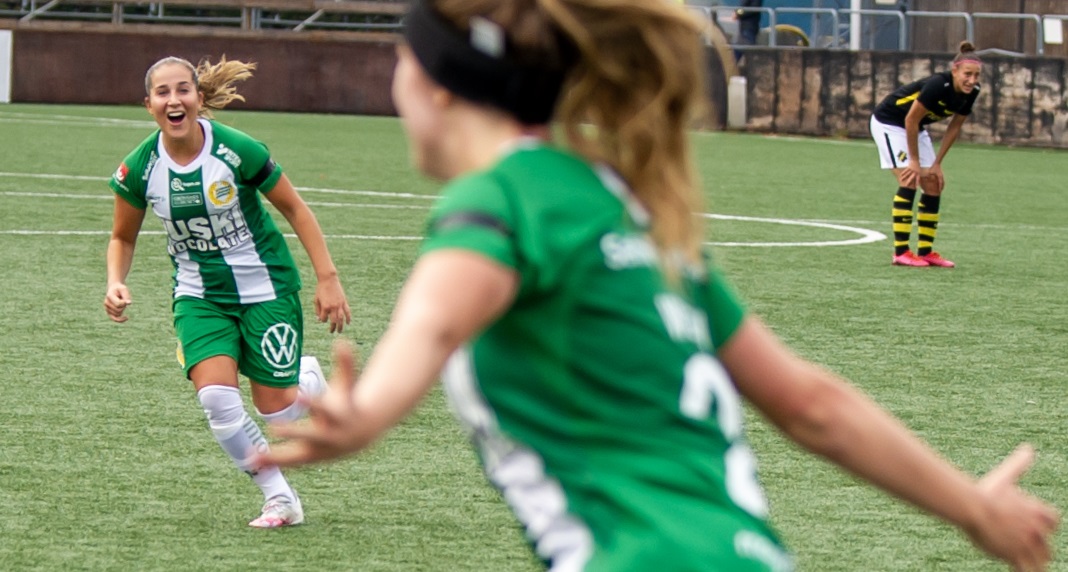 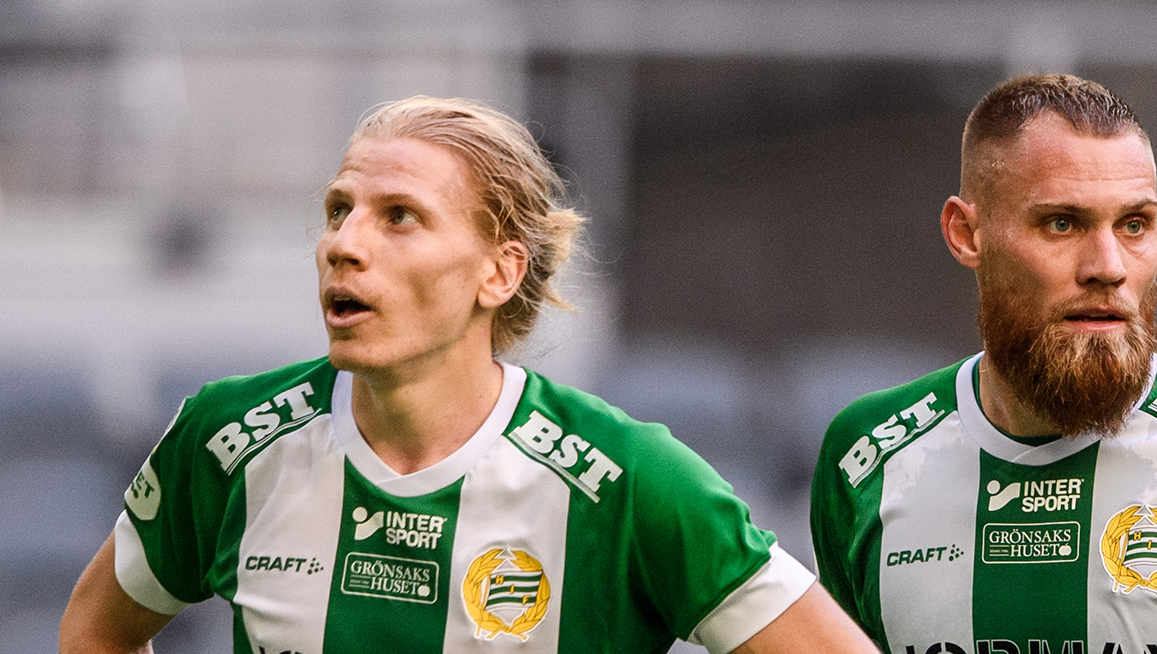 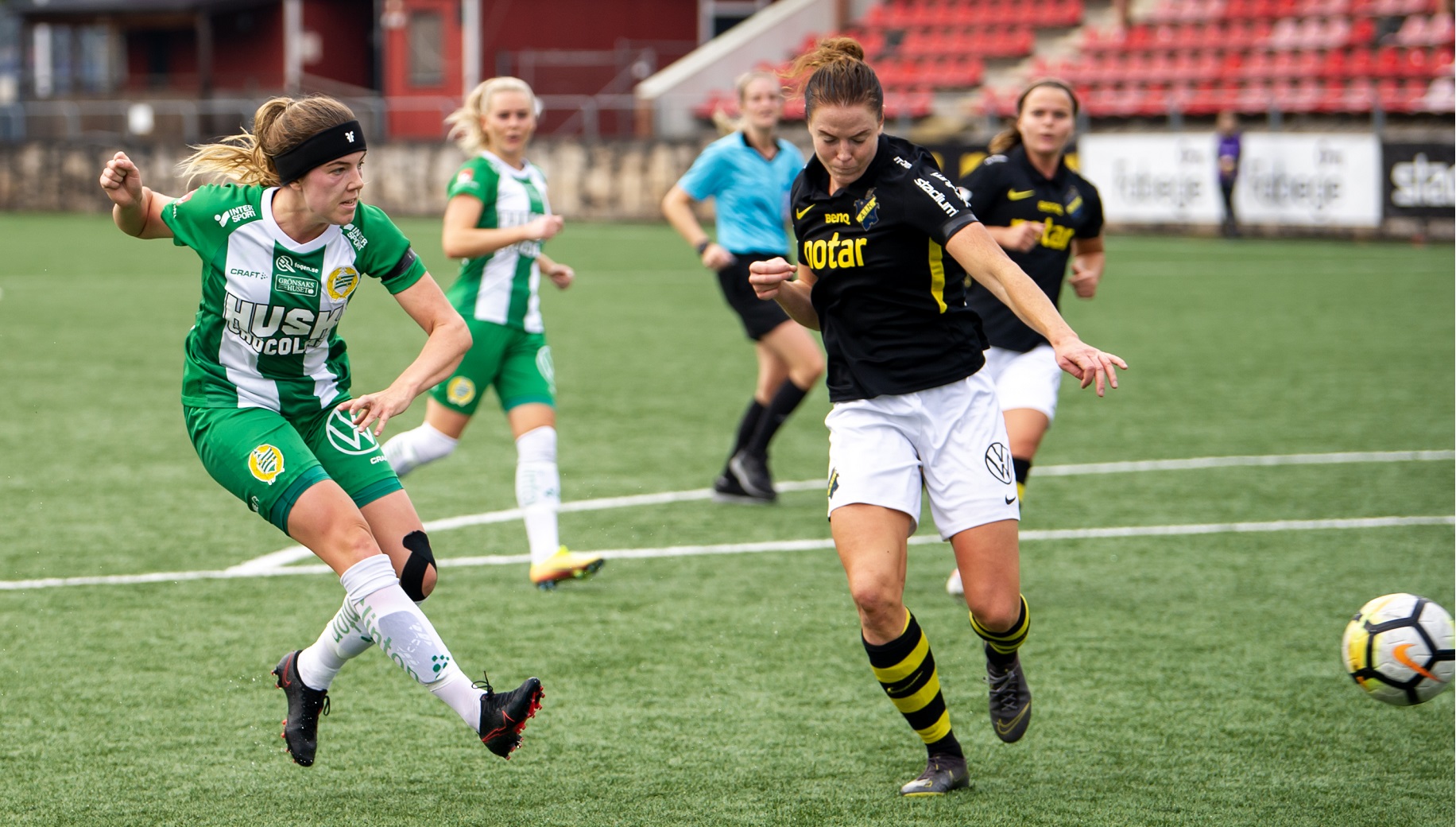 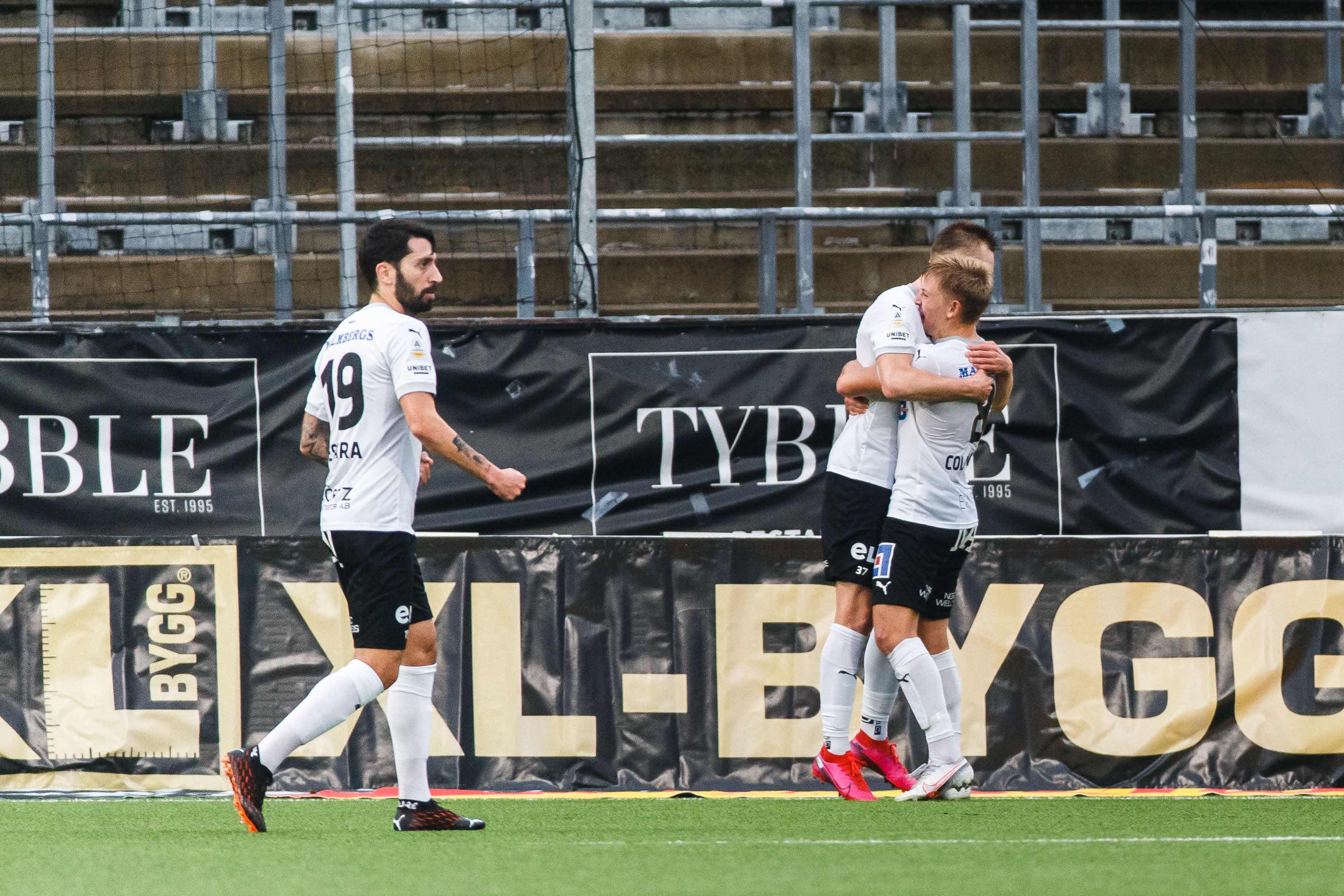 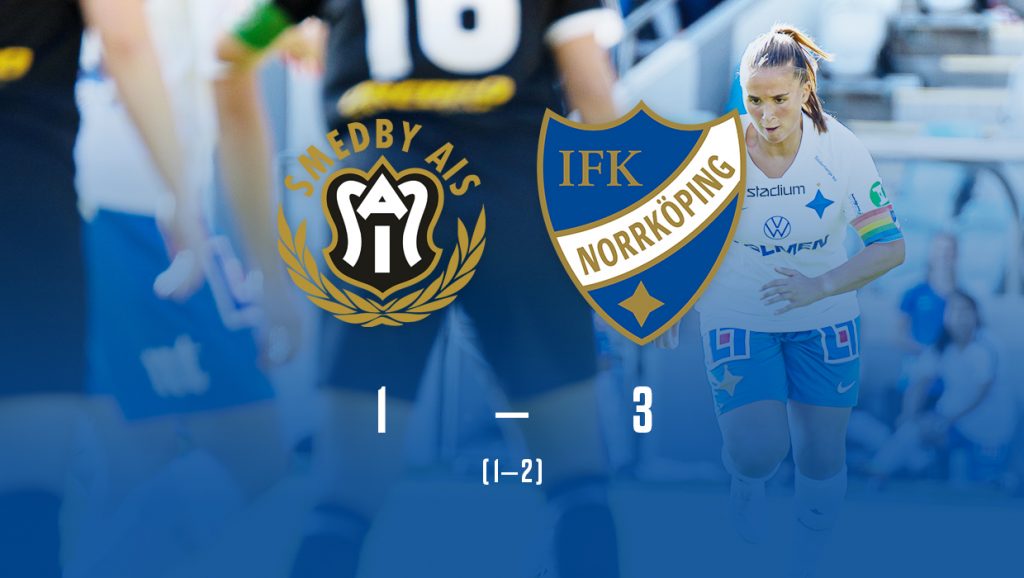