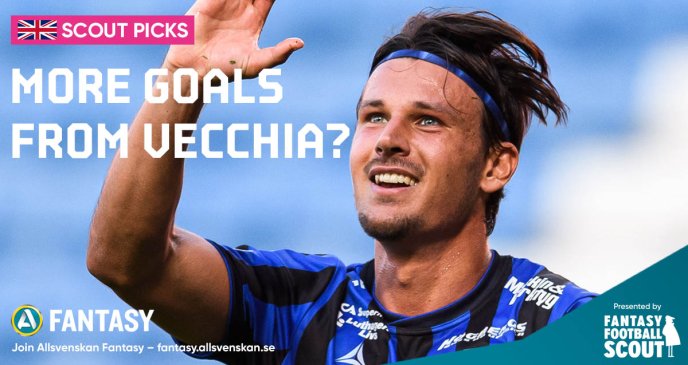 As Allsvenskan slows down there are some interesting matchups in Gameweek 17.

An AIK side in dire form entertain a Helsinborg team who have just 2 wins all season in an anxious relegation fight. Will the new AIK signings be ready to make an instant impact? Two teams who score about as much as they concede square up when Hammarby travel to Sirius, and Malmö have a game that can only end one way, on paper.

Tim Rönning 4.9m
Tim Rönning is up against the same Östersund side he kept a clean sheet to just three Gameweeks ago, this time at home. Östersund have scored the joint fewest goals in the division (14), a tally only equalled by goal shy AIK. Despite missing the suspended Simon Stand in defence and Per Frick in attack, Elfsborg on current form should be too much for Östersund to handle.

Johan Larsson 6.1m
The attacking right back Johan Larsson continues to impress even when Elfsborg concedes, with 1 goal, 2 assists, 5 offensive and 1 defensive bonus point in his last 3 games. Alongside Rönning, Larsson completes the Elfsborg double up this week.

Karol Mets 6.4m
An AIK defender might seem counter intuitive at this point in time but Karol Mets sticks out for his defensive bonus points gathering (19), fourth best in the league. Crucially ten of those defensive bonus points came in the last six games, indicating he is at least working hard despite AIK's continued struggles. At home to Helsingborg, could this be a rare clean sheet chance for their traditionally strong defence?

Mohanad Jeahze 4.4m
Mohanad Jeahze is not a player you would recruit if you are hunting for clean sheets, with only 2 so far. Attacking wise, however, he provides much more with 3 assists in his last 6 games along with 5 offensive and 1 defensive bonus point. Away to Kalmar, who continue to struggle in the lower parts of the table, Jeahze could do well in attack again this Gameweek.

Stefano Vecchia 6.4m
Shaking off both rotation and fitness concerns (they were always closely entwined) from earlier in the season, Stefano Vecchia is in the form of his life. 7 goals and 5 assists in his last 7 games, the roughly 66% of managers going without him are either not paying attention or being particularly stubborn. At that price and as long as Sirius looks this potent in attack (the impact of Yukiya Sugita's imminent departure remains to be seen), it's an easy buy.

Mohamed Saeid 6.2m
A significantly less owned Sirius midfield asset is Mohamed Saeid who currently resides in just over 3% of all managers squads. On penalties, he has scored 3 goals and 3 assists in his last 6 games and could be an option in a double up, for those without Sugita.

Moses Ogbu 6.0m
Classified as a midfielder in the game but playing as striker, Moses Ogbu scored 6 goals in 5 games before blanking at home to Malmö in Gameweek 16. He still managed 4 shots against the current league leaders and looks likely to significantly threaten the Kalmar defence this Gameweek.

Darijan Bojanic 9.1m
After his Gameweek 1 show Darijan Bojanic dropped completely off the fantasy radar, rotating in and out of Hammarby's lineup. Recently starting to kick back to life in the new system, Bojanic is beginning to show more encouraging underlying stats again. A strong creative force on his day, he could thrive away to a defensively suspect Sirius side.

Astrit Selmani 6.4m
With his 7 goals and 2 assists so far, Astrit Selmani is proving to be a useful budget option for our squads. He has 9 shots in his last 3 games and with penalties firmly in his locker, chances of more point at home to Örebro look good.

Ola Toivonen 11.3m
Rested in Gameweek 16, Ola Toivonen should at least get enough minutes to do some damage in Gameweek 17. While the looming Europa League qualifiers might wreak some havoc rotation wise, when he plays, Toivonen is always a threat and a creative force for this Malmö side. 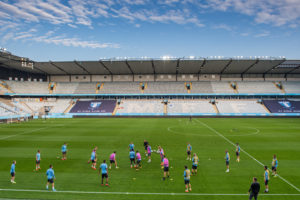 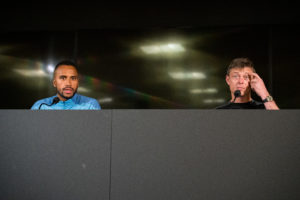 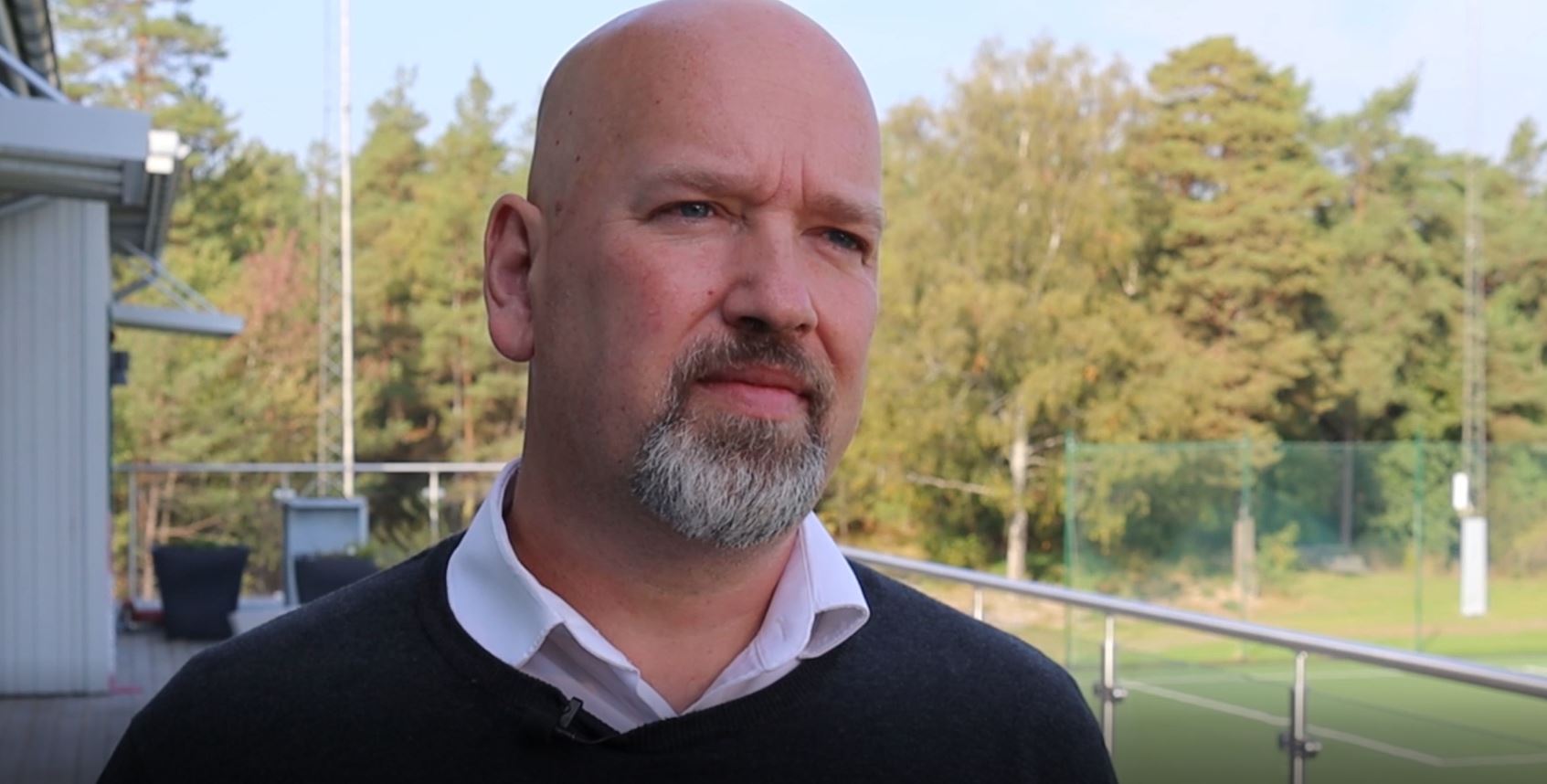 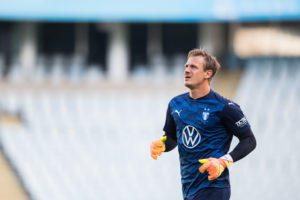 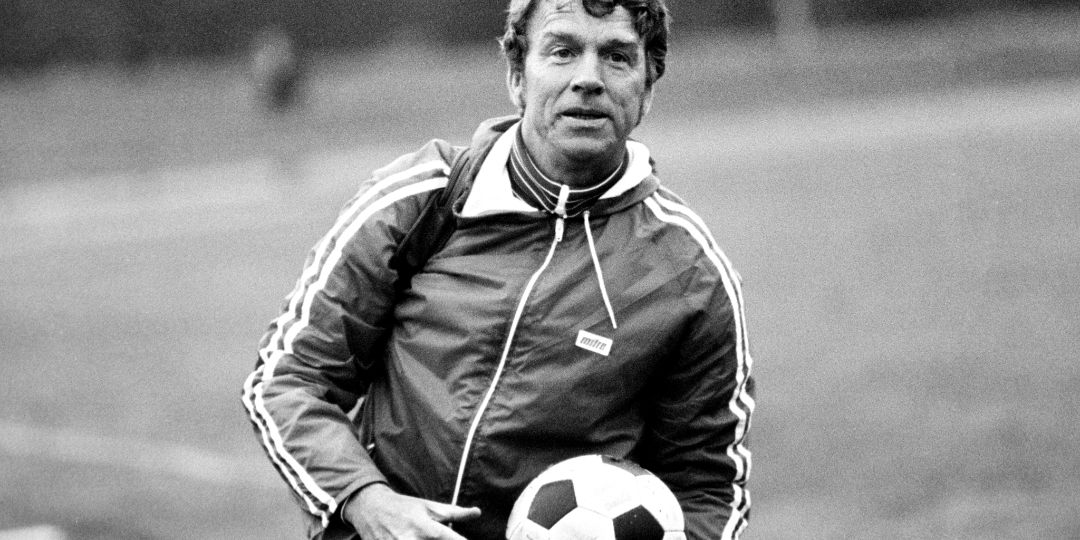