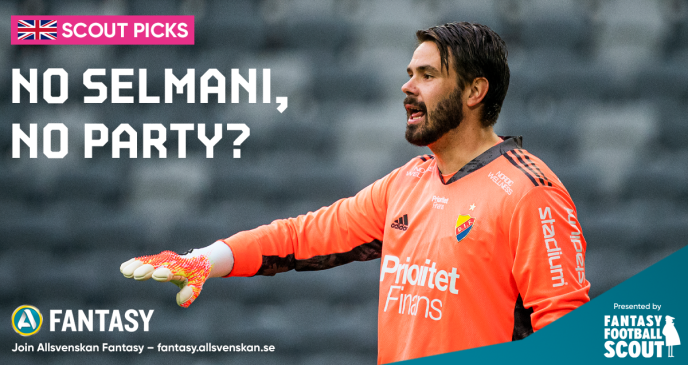 With Gameweek 30 throwing us some really interesting games to target for goals, we focus on attacking assets even more than usual, as clean sheets in this round is possibly the least predictable it has been all season.

The final Gameweek of the season is now upon us and we would like to thank you all for being a part of the Fantasy Allsvenskan experience, we hope to see you on the Fantasy Football Scout boards again next season!

A home tie against Varberg who will be missing the suspended talisman Astrit Selmani sounds very promising for Tommy Vaiho this Gameweek. Despite conceding twice away to Mjällby, Vaiho put up a decent performance and managed 6 saves as well as a defensive bonus point. Despite the opening paragraph, Djurgården have one of the stronger shouts for a clean sheet this Gameweek.

Eric Larsson failed to keep a clean sheet away to Varberg in Gameweek 29 but a stoppage time consolidation goal made sure he walked away from it with 8 points and his fantasy credentials intact. That performance made it 2 goals, 1 assist and 3 defensive bonus points in his 3 last games. At home to Östersund who seem completely content with letting this season just peter out (5 straight losses), Eric Larsson could do well again.

Joel Nilsson continues to provide attacking points without attracting any real faith from the fantasy community. Sitting in just above 1% of all squads, he now has 3 assists, 3 clean sheets, 4 offensive and 3 defensive bonus points in his last 3 games. Away to a Falkenberg who have to go for the win, it could either be very tight, or a really open affair. Either scenario could benefit Nilsson and he gets the Scout’s backing for the second week in a row.

Tied with Sead Haksabanovic in first place for most points gathered on the season (159), Johan Larsson faces an AIK side who have scored just 2 goals in their 5 last games. Elfsborg secured a top three spot in Gameweek 29 but whether they finish 2nd or 3rd is still up in the air and Larsson will do what he can do make sure they hang on to the silver.

Four straight blanks but still showing some encouraging signs, Jonathan Levi is up against an already relegated Helsingborg side. Levi has fired off 19 shots in his last 5 games (7 on target) and will want to prove those doubting him (and his new eye-catching pink hairdo) very wrong indeed. With third place still in reach for Norrköping if results go their way, expect a highly motivated home side and Levi to profit.

Back from his third suspension of the season, Anders Christiansen is ending this season in fine form. 4 goals, 1 assist, 7 offensive and 3 defensive bonus points in his 6 last appearances, Christiansen is finally starting to merit his premium price-tag.

Speaking of players ending the season in great shape, Leo Bengtsson has returned from his injury with a bang. 2 goals, 2 assists, 4 offensive and 3 defensive bonus points in his 4 last games, Bengtsson and Häcken now travel to Kalmar in a game that promises to be hard fought by both sides, with one side (Kalmar) trying to stay clear of certain relegation while the other attempts to solidify a top three finish, with an outside chance of finishing the season as runner ups.

Nahir Besara has been nursing a minor injury but should be back to full fitness ahead of this more or less dead rubber mid-table game, the “battle to finish 7th”. Besara has a history at Hammarby and with nothing to play for on either side of the pitch, can we really rule out a very open and potentially goal-ridden affair?

A mainstay in our squads during the early parts of the season, Sead Haksabanovic has worked himself back into the so called “template”. With 40 points from his 5 last games and up against an obliging Helsingborg defence, Haksabanovic is ending this season on a high.

With 4 goals from his 2 last games, Christoffer Nyman is now the clear favourite to win the golden boot with 17 goals so far, especially as his closest competitor Astrit Selmani (15) went and got himself suspended for the final Gameweek. Despite having just Moses Ogbu (14) and Isaac Kiese Thelin (13) providing competition, Nyman will be targeting a few more goals to really seal the deal.

It has been hammered home more than once in the Scout picks, but few expected this level of consistency from Gustav Ludwigson ahead of the season. Seizing his chance when it was given, he has managed 8 goals, 12 assists, 10 offensive and 2 defensive bonus points this year. In the final Gameweek away to Örebro, goals should be flying in from both sides as there is literally nothing to play for but stat padding and individual targets. Ludwigson to hit double figures in assists AND goals this season?

Thanks for all your time and comments this season, hopefully you are able to go out with a bang in Gameweek 30! 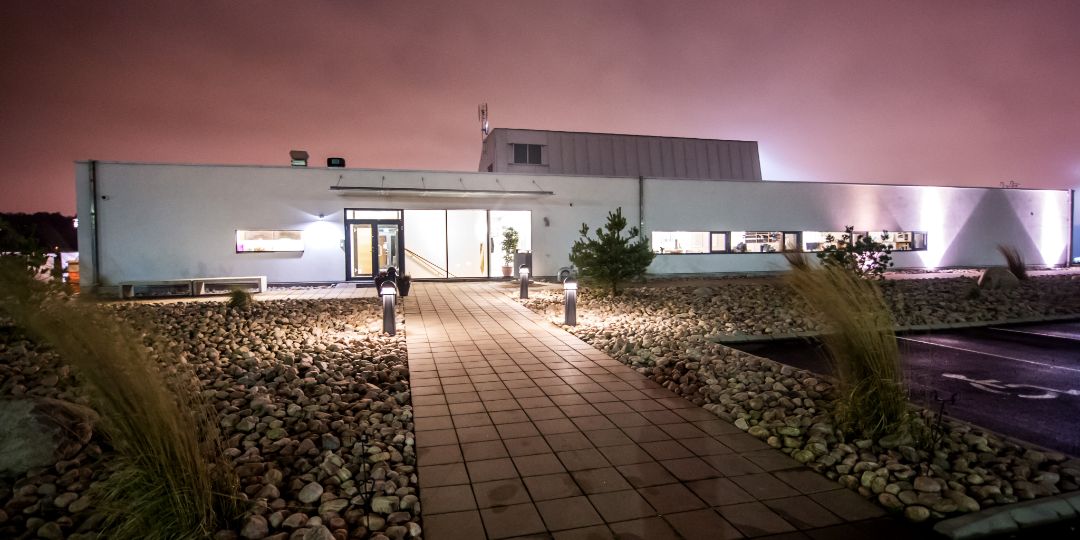 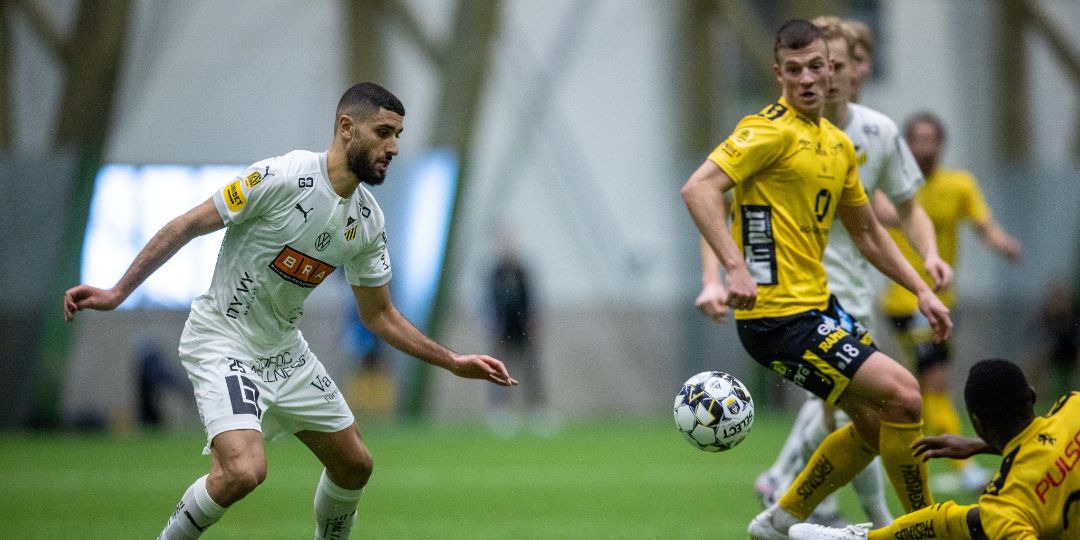 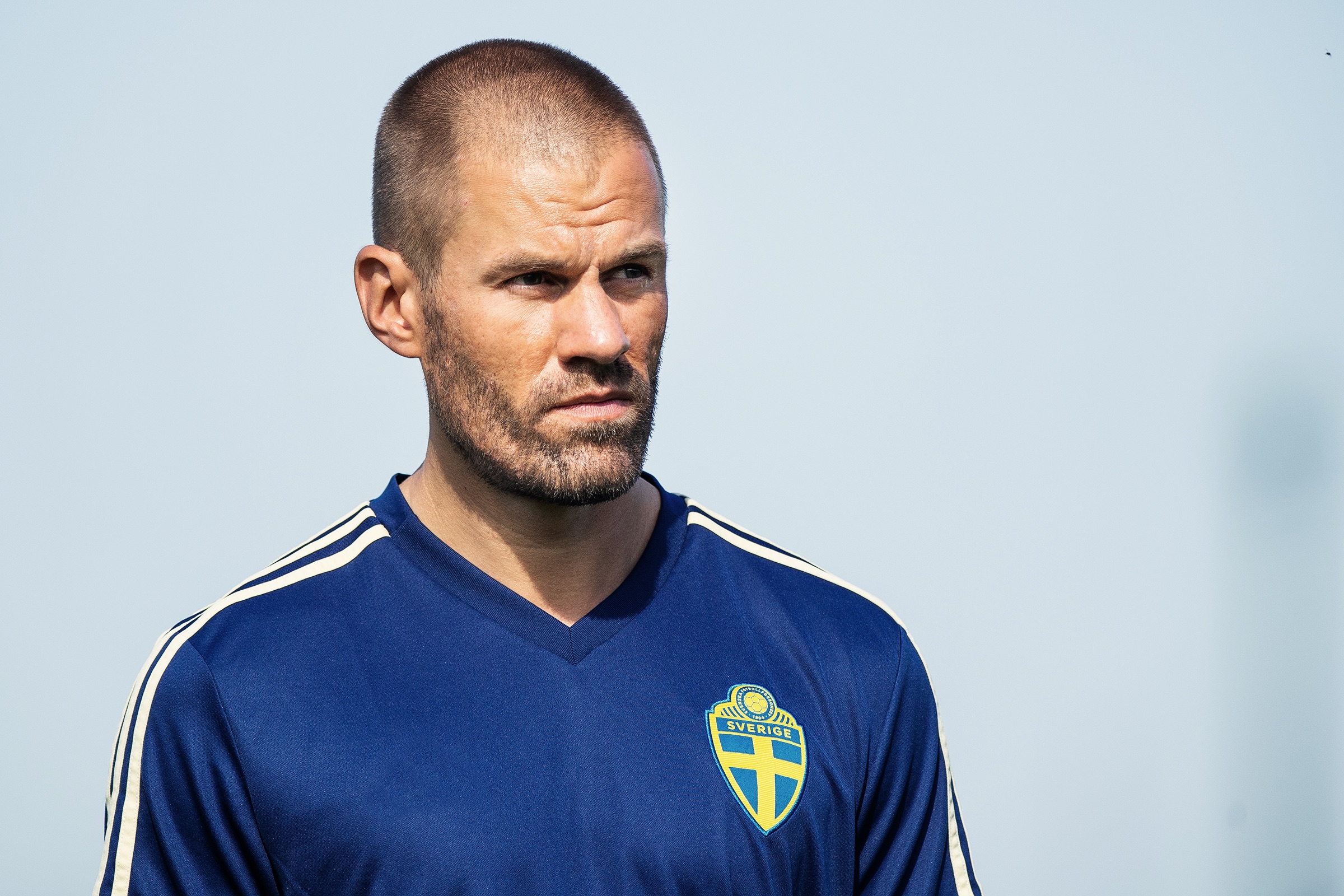 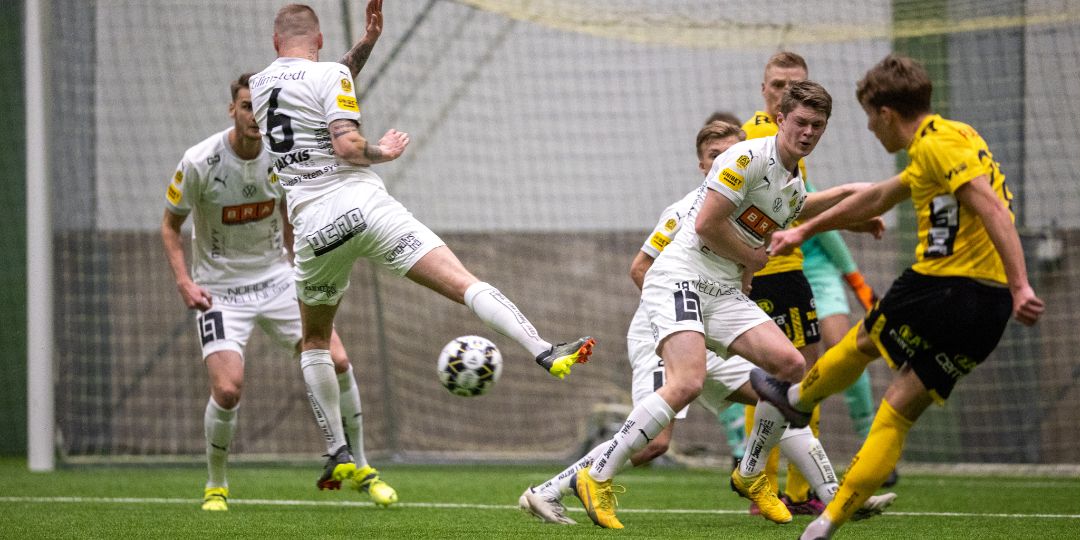