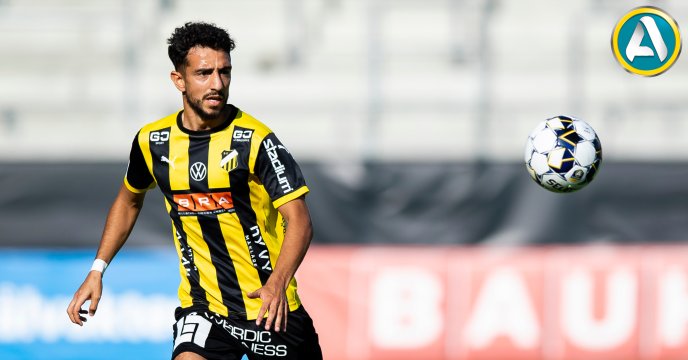 With eight teams taking part in the Swedish Cup quarter finals midweek, this week’s Fantasy Football Scout Picks focuses primarily on players who should be well rested and ready to take advantage of the possibly tired legs for their opponents!

This article is written by Fantasy Football Scout. Visit their website at fantasyfootballscout.co.uk.

Lucas Hägg Johansson (5.0m)
With four defensive bonus points and two clean sheets in just three games, Kalmar FF keeper Lucas Hägg Johansson looks primed for another season of fantasy relevance. Traveling to Djurgården is perhaps not a great prospect for a clean sheet but he will likely be peppered with shots from a home team who haven’t started the season as they would have hoped. This could mean plenty of save points for Johansson.

Rasmus Lauritsen (6.6m)
Rasmus Lauritsen has taken it upon himself to prove wrong all those who doubted his inflated price-tag. While many targeted fellow Norrköping defender Lars Krogh Gerson (6.5m) from the start Lauritsen has swooped in, claiming a massive 34 points from three games courtesy of two goals, two assists, one clean sheet, two offensive and four defensive bonus points! While his conversion rate is unlikely to remain as high (66.6%), clean sheet prospects look strong when Norrköping travel to Östersund who are yet to score a single goal all season.

Erik Berg (5.6m)
The towering centre back Erik Berg has been dealt a tough task in trying to replace Djurgården’s defensive general Marcus Danielson, who left the reigning champions after an impressive season both in fantasy and on the pitch. Having gathered just three points from the first three games, Djurgården needs to get back to their winning ways fast and an in-form Kalmar might bear the brunt of their frustration. Berg has a decent goal-threat as he demonstrated in Gameweek 1 and this is one of those games where he has to step up and prove his worth.

Axel Björnström (4.6m)
Rapidly becoming a popular budget option, Axel Björnström has the makings of a real gem if Sirius can tighten up their defence. In attack, Björnström is highly involved with one goal and two assists from the first three games. Six crosses, nine key passes, and two big chances created so far shows his decent underlying numbers, which he’ll look to build upon at home to IFK Göteborg.

Sead Haksabanovic (10.2m)
Norrköping’s record signing Sean Haksabanovic wasted no time picking up where he left off last season, with two straight eight-pointers followed up by an eleven-point haul at home to reigning champions Djurgården. With one goal, three assists, five offensive and one defensive bonus point already, Haksabanovic should be able to continue delivering away to an Östersund side who have gathered just one point from the first three games.

Daleho Irandust (8.5m)
A player who has been on the cusp of a breakthrough the last two seasons, Daleho Irandust now faces a Helsingborg side who, despite not falling apart for a third time in a row, hardly look impressive. Irandust has two goals so far along with one offensive and two defensive bonus points; he’ll feel confident he can add to that on Monday night.

Nahir Besara (8.5m)
Örebro midfielder Nahir Besara has the credentials of a fantasy hero with his ten goals and nine assists in 2017 followed up by five goals and nine assists in 2018. With one goal, two offensive and two defensive bonus points gathered already, Besara will look to take advantage of an Elfsborg side who play their third game in the space of seven days.

Stefano Vecchia (5.5m)
Despite not registering significant returns so far, Stefano Vecchia has looked very threatening for Sirius. Firing a shot roughly every twenty minutes, he’s also created many chances for his team mates. He’s at home to a defensively suspect IFK Göteborg and could add some end product to his efforts.

Gustav Norlin (4.6m)
Two goals and one assist so far for Gustav Norlin, for a surprisingly efficient Varberg side, has helped many think they’re here to stay. Varberg now face Falkenberg at home and Norlin has every chance of contributing in attack once again.

Christoffer Nyman (9.7m)
With plenty of fans hoping Christoffer Nyman can step up this season and start producing more points, it seems he’s listened. Two goals and one assist so far in a well-oiled IFK Norrköping side, Nyman has every chance to continue delivering in Gameweek 4.

Astrit Selmani (6.2m)
Rested against Malmö after missing out on Gameweek 2, Astrit Selmani should be back up and running at home to Falkenberg. His two goals and one assist in 68 minutes played so far is impressive, and as long as he doesn’t encounter fitness issues he looks primed for more points this week. 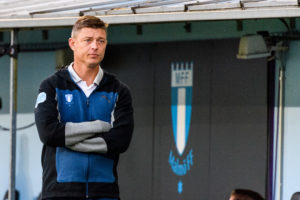 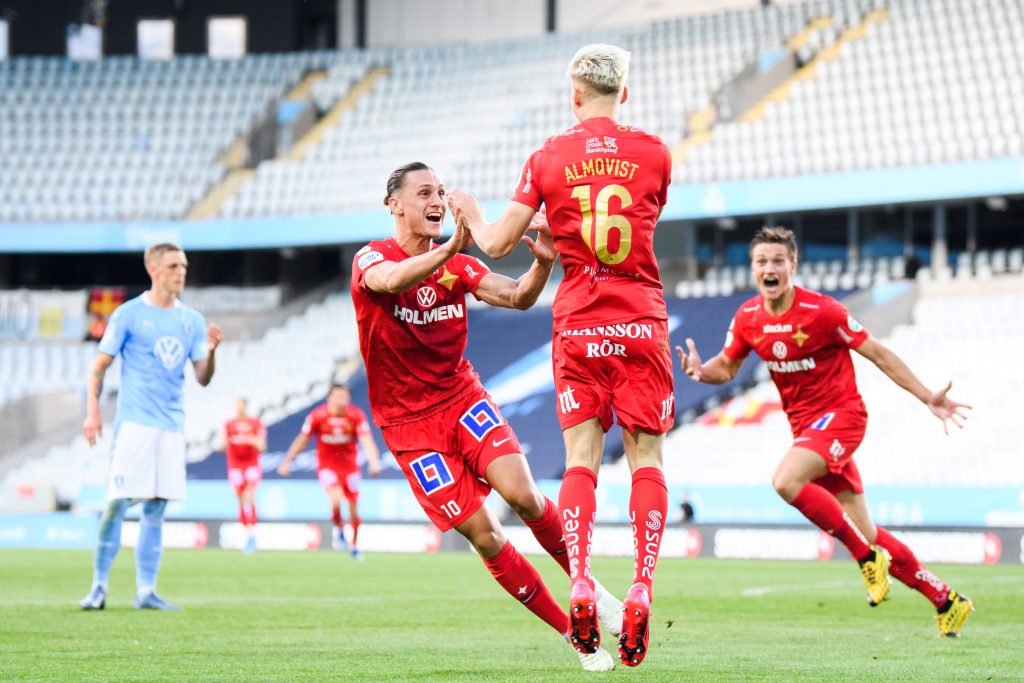 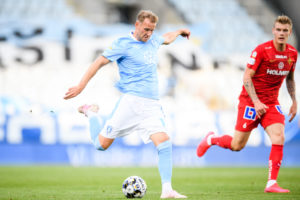 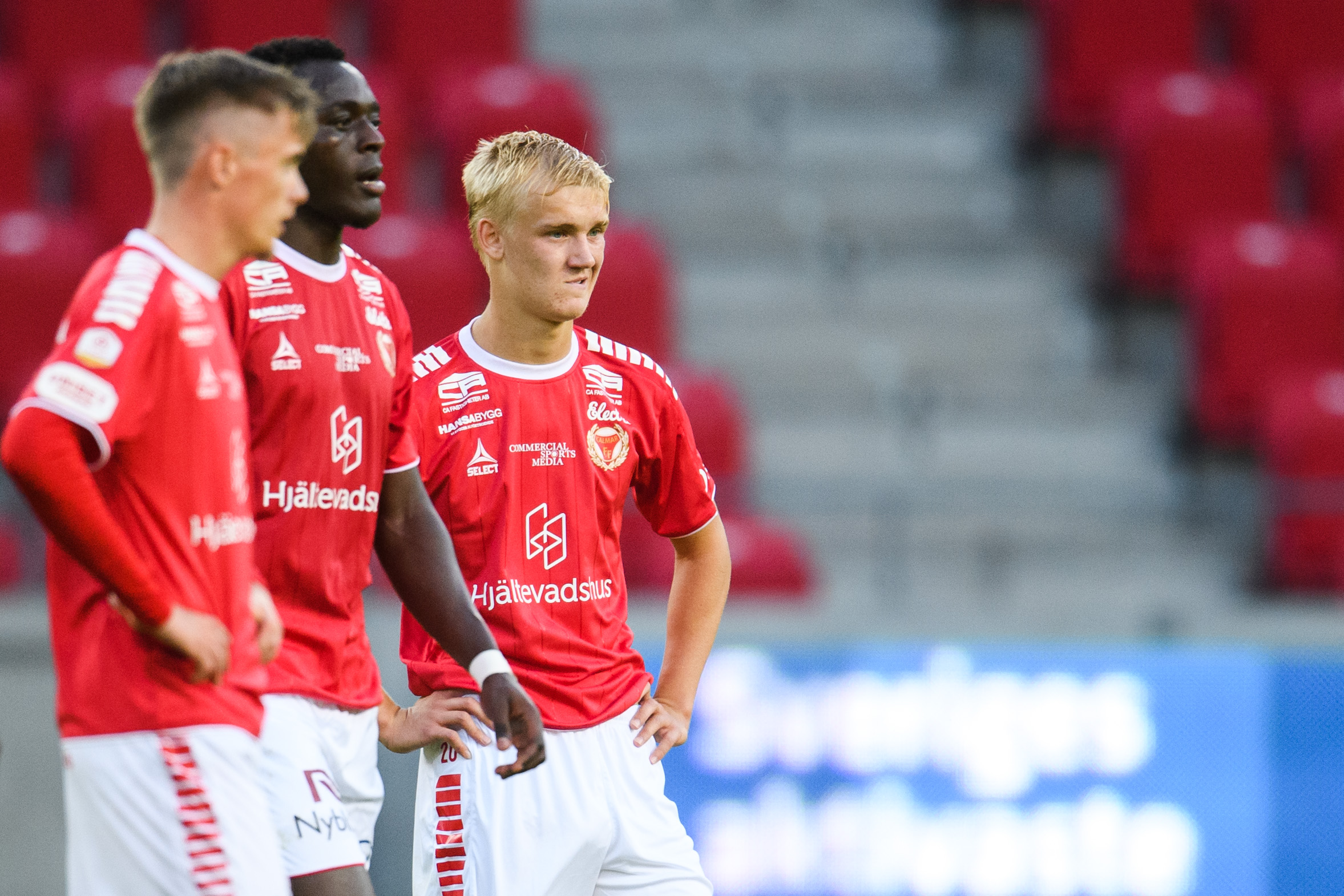 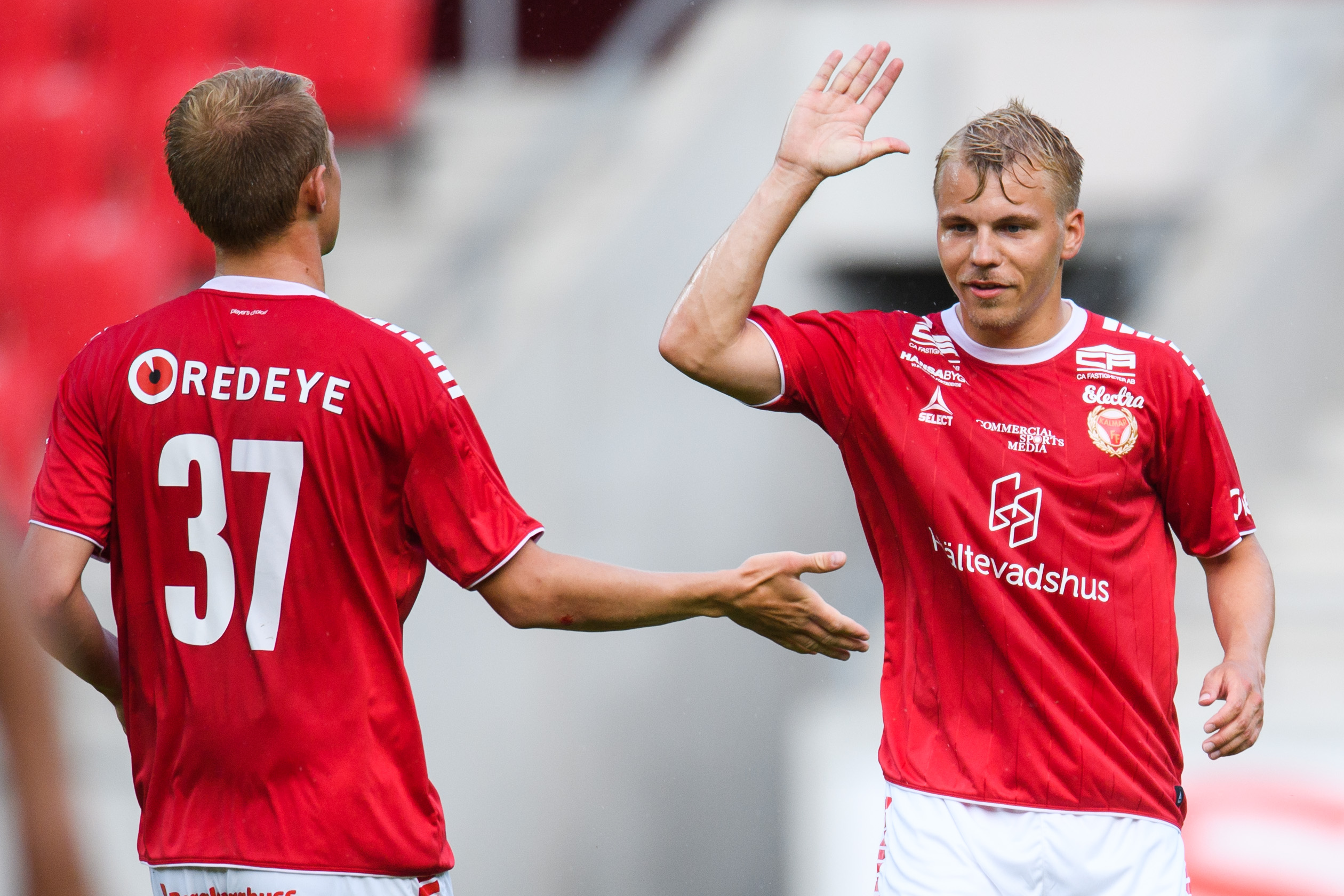 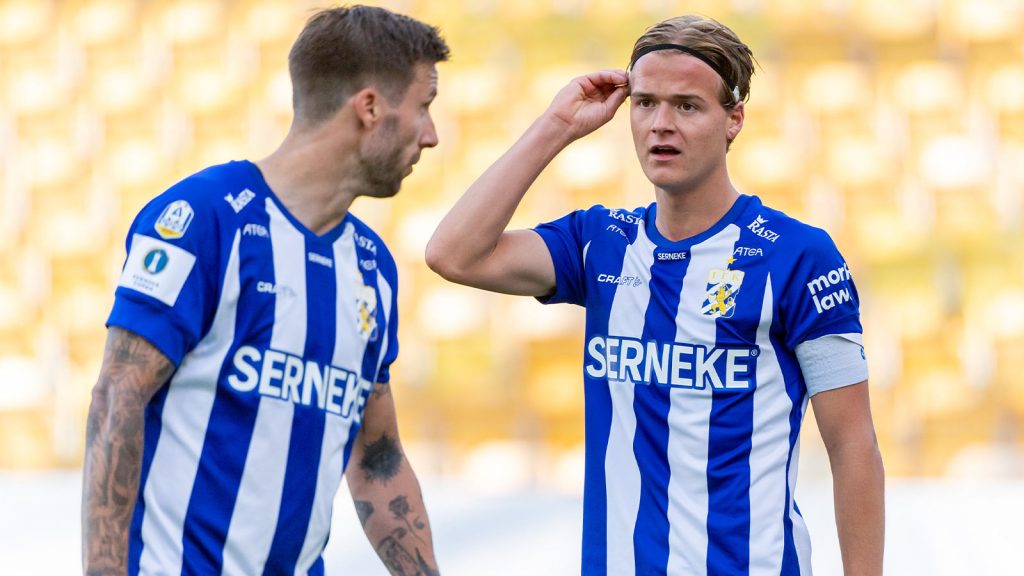