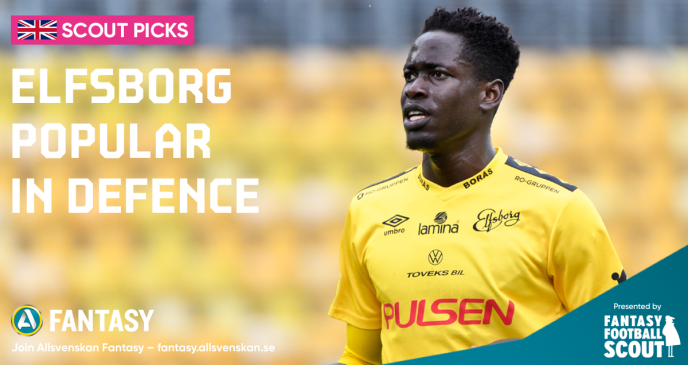 Gameweek 7 kicks off on Saturday and marks the start of 3 Gameweeks in the space of 10 days. Malmö, Mjällby, Elfsborg, and Göteborg also played in the semi-finals of the Swedish Cup midweek with both games needing extra time, which could mean some tired legs and possible rotation.

Tim Rönning (4.7m)
Elfsborg have started this season superbly from a defensive standpoint, keeping 3 clean sheets and letting in just 4 goals so far, which is joint best in the league with Häcken. Goalkeeper Tim Rönning has played his part with his 16 saves and 6 defensive bonus points gathered from 51 ball recoveries. Away to Kalmar who have scored just once in the last 3 games, Rönning gets the nod between the sticks this week.

Erik Berg (5.7m)
Erik Berg continues to demonstrate an attacking threat similar to last season's Marcus Danielson. In Gameweek 6, he blasted a shot over the bar from close range and had 2 shots blocked. In Gameweek 5 away to Malmö, he had 2 shots on target and 1 blocked. Eventually the goals will come, and a clean sheet away to a Göteborg side who played in the Swedish cup midweek is not entirely out of the question.

Muamer Tankovic (11.1m)
Muamer Tankovic remains an interesting option as he has scored 3 goals in a Hammarby attack that have yet to get anywhere close to last season's form. Sitting on a contract that runs out in a few weeks, every game is a chance to up his stock ahead of a possible move abroad. Hammarby need to get back to their winning ways, and need to up their goal tally, and their home game against Sirius presents a good opportunity to do just that.

Alexander Kačaniklić (10.0m)
Another premium Hammarby attacker that has failed to reach last season's lofty heights is Alexander Kačaniklić, who has 1 goal and 2 assists so far. Sirius look capable of breaching Hammarby's defence which means Hammarby will likely have to score often, and patient Kačaniklić owners could very well be rewarded.

Yukiya Sugita (6.5m)
Sirius have only failed to score in Gameweek 1 at home to the reigning champions Djurgården, having scored 10 goals in their other 5 games. Yukiya Sugita is taking 1.8 shots per game which has netted him 2 goals and 1 assist so far. An open and free-flowing game is to be expected away to Hammarby, where Sugita could potentially profit.

Forwards
Alexander Söderlund (8.4m)
Häcken striker Alexander Söderlund missed out on the beginning of the season and is now making up for lost time, scoring 2 goals and assisting once in the 3 games since his return. Away to Mjällby who played a tough semi-final against Malmö in the Swedish Cup midweek, Söderlund will be looking to build upon his solid start.

Gustav Ludwigson (6.6m)
While Aron Jóhansson and Paulinho will continue to threaten his spot in the starting lineup, Gustav Ludwigson is still a strong pick. With a tight schedule all summer and five substitutions available, he should get minutes even if he starts on the bench, and the Scout backs him this Gameweek as a value route into the Hammarby attack.

Paulos Abraham (4.9m)
AIK’s young forward talent Paulos Abraham scored his first goal of the season at home to Falkenberg in Gameweek 6, rescuing a point right before the final whistle. AIK now travel to Helsingborg who, despite taking a step in the right direction by scoring away to Djurgården last week, have still conceded in 5 out of 6 games this season. 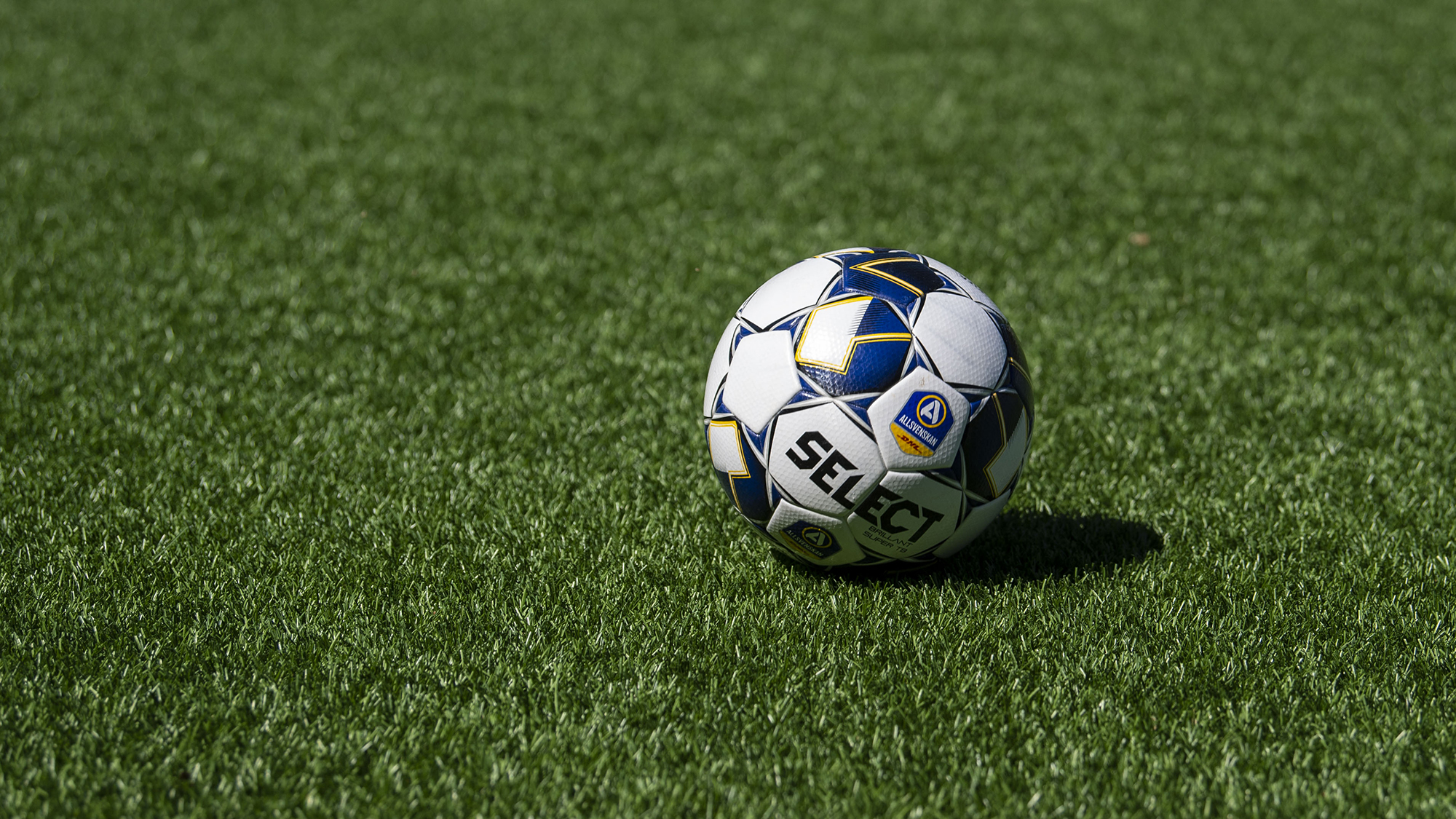 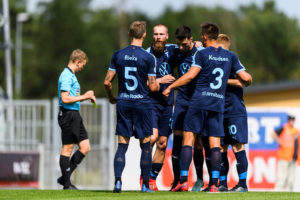 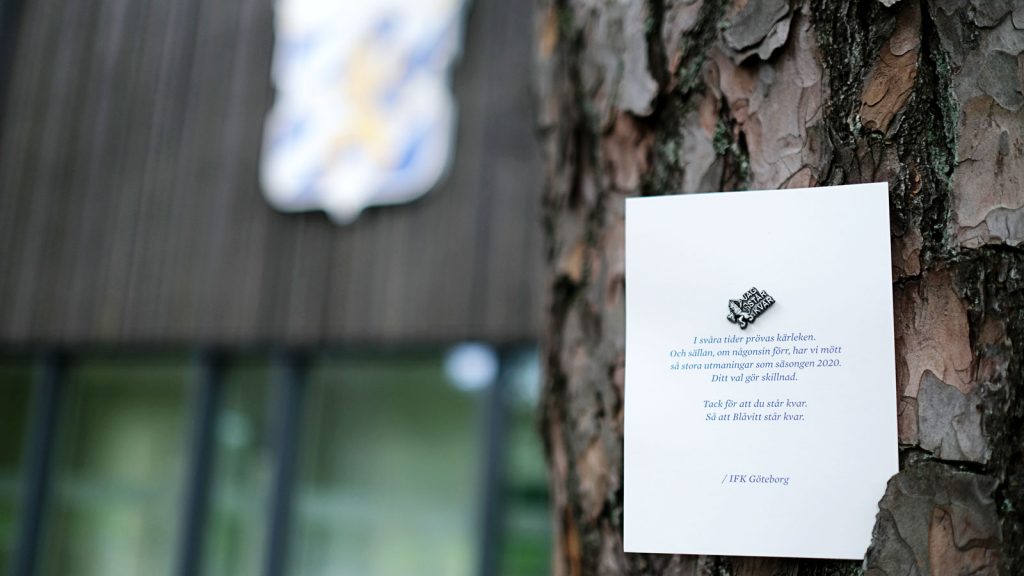 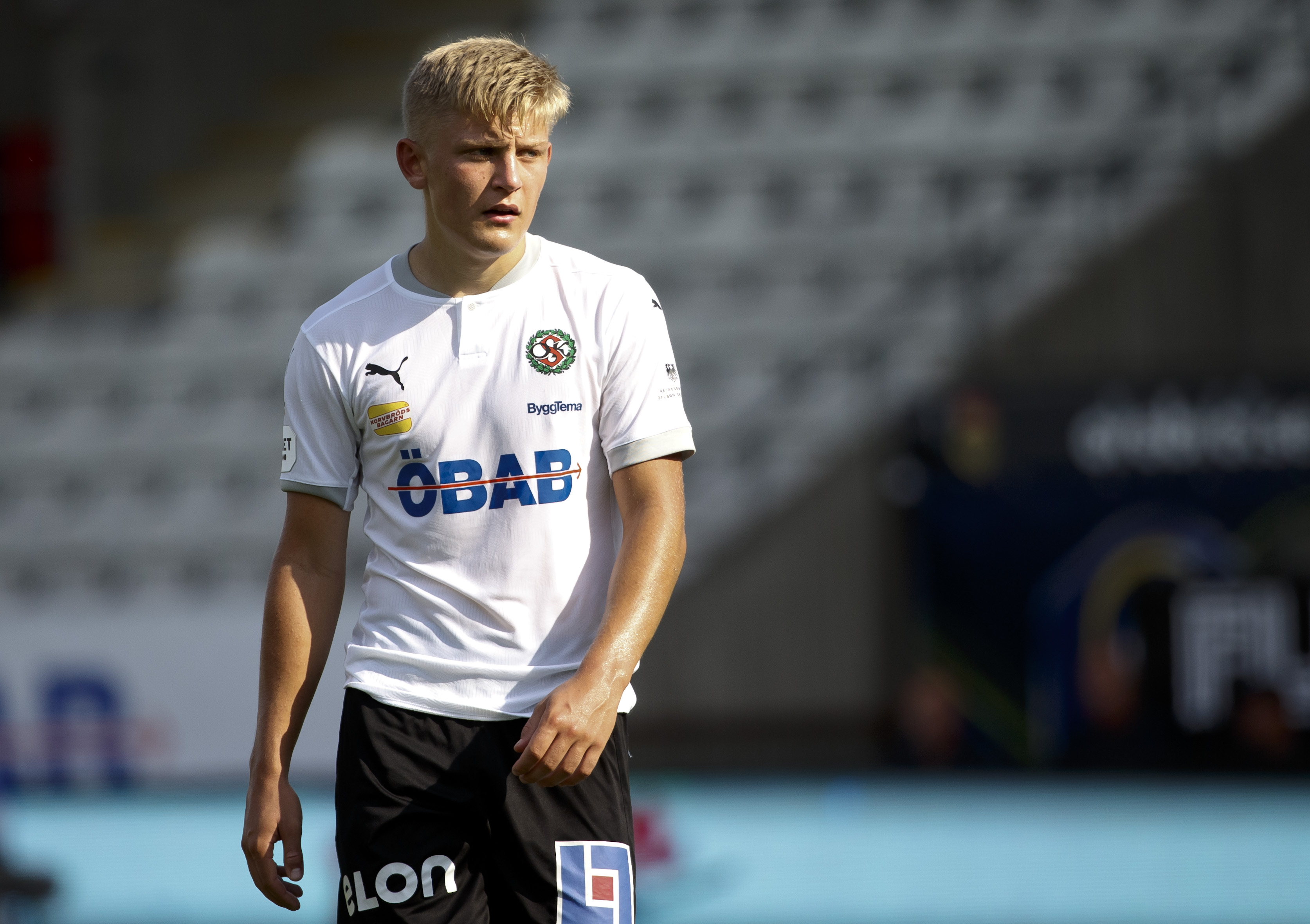