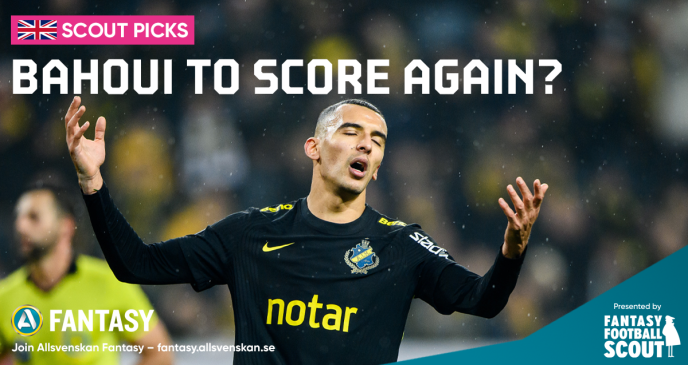 With the last Gameweek of the season upon us, the Scout takes a look at potential differentials to target to make the most of our final transfers. All players included have under 5% ownership or considerably less, and could help you make a final push towards the higher ranks.

This article is written by Fantasy Football Scout. For more Fantasy advice and to discuss your Allsvenskan Fantasy picks, visit the latest article on www.fantasyfootballscout.co.uk/allsvenskan.

Kristoffer Nordfeldt 6.0m
AIK’s starting goalkeeper Kristoffer Nordfeldt has yet to rack up any kind of real ownership numbers, no doubt influenced by arriving in the summer and not really providing the same value as budget goalkeepers, who have been exemplary throughout. A home fixture against Sirius who are now safe from relegation, while AIK still has a shot at claiming the title if Halmstad can pull of a miracle away to Malmö, looks like a good game to target.

Björn Paulsen 6.1m
The attacking defender Björn Paulsen started his time at Hammarby with a bang but he has since fizzled out, until just recently. A game in front of the home supporters with 4th place still within reach should provide an explosive cocktail and while the clean sheet prospects look iffy, the potential for attacking returns are enticing.

Erik Lindell 5.0m
Erik Lindell provided Degerfors with 10 assists last season as they earned promotion to Allsvenskan, but this season in the top tier has been less impressive, only managing 2 assists in 24 appearances. Degerfors now travel to already relegated Östersund in a fixture that could salvage their season right before the closing bell. The premise is simple – Degerfors needs to get more points from this game than Halmstad manage away to Malmö.

Carlos Moros Gracia 4.7m
Mjällby defence has been increasingly popular during the second half of the season, with Joel Nilsson, Kadir Hodzic, and Carljohan Eriksson all becoming popular options. Carlos Moros Gracia still sits in less than 3% of all squads, despite averaging 6.3 points per game over the last 10 GWs. Since establishing himself in the starting lineup in GW15, Moros Gracia has 11 clean sheets in 15 games.

Oliver Stanisic 4.7m
Oliver Stanisic is one of the highest scoring defenders with an ownership below 5%. He has managed 5 goals, 8 clean sheets and 22 defensive bonus points on the season. Varberg-Mjällby really could go either way but both squads are capable of putting up good defensive performances, and Stanisic offers a significant goal threat to boot.

Nabil Bahoui 8.2m
Nabil Bahoui has been touted quite a few times over the last couple of years by the Scout (largely unsuccessfully), but recently it seems that his pedigree is starting to show, scoring in three consecutive games. At home to Sirius who have nothing to play for, the previously unlikely event of AIK scoring multiple goals could be repeated once more, with Bahoui leading the way.

Paulinho Guerreiro 7.8m
One final hurrah might be in the makings for the legendary Paulinho who has spent most of his short stint at Hammarby watching from the side-lines, struck down by injury. His starting spot is not entirely guaranteed with Astrit Selmani coming back, so this one is not for the faint of heart, yet the player himself and the fixture against Kalmar presents us with an unlikely opportunity to go for Paulinho, who is classed as a midfielder nowadays and sitting in a mere 0.2% of all squads.

Sergio Peña 8.8m
Sergio Peña has yet to register an attacking return, but he has been no slouch in the bonus points department, registering 4 offensive and 8 defensive bonus points in just 509 minutes played. The title could be clinched by Malmö if they just win this one (or even draw) and a performance from Peña is far from unlikely.

Johan Bertilsson 6.0m
Game time has been a bit of an issue for Johan Bertilsson this season but despite this, he still has 7 goals and 3 assists on the season, after putting in a big performance last week to give Degerfors a fighting chance in their bid to avoid relegation. Likely on penalties (unless a certain Victor Edvardsen decides to chase the golden boot…) and up against a former club, Bertilsson and co are likely to do all they can to secure the win against Östersund.

Zak Elbouzedi 6.0m
The appeal of Zak Elbouzedi takes a bit of a dent as Sebastian Larsson returns and resumes responsibility on set pieces, yet the AIK midfielder scored a goal and an assist with Larsson on the pitch in GW27 and is currently held by just 1.1% of all managers ahead of a tasty final fixture for AIK.

Nils Fröling 5.7m
The pickings in the forward department that match the ownership criteria set are admittedly slim, but Nils Fröling has a goal and 2 assists in his 4 last appearances, along with 3 defensive bonus points. The game against Hammarby could be swingy, and Fröling might be able to find some space on the counter.

Every week in the Scout Picks, a captain is selected from the 11 chosen players. The Captain Pick is meant to give some guidance into who has the biggest potential for points this Gameweek and who looks relatively safe, according to the Scout.

This Gameweek the Captain Pick is Nabil Bahoui. AIK have everything to gain and very little to lose as they look to end this season on a high note. Bahoui is in great form and should be able to find the back of the net on at least one occasion, with a solid chance of multiple attacking returns. 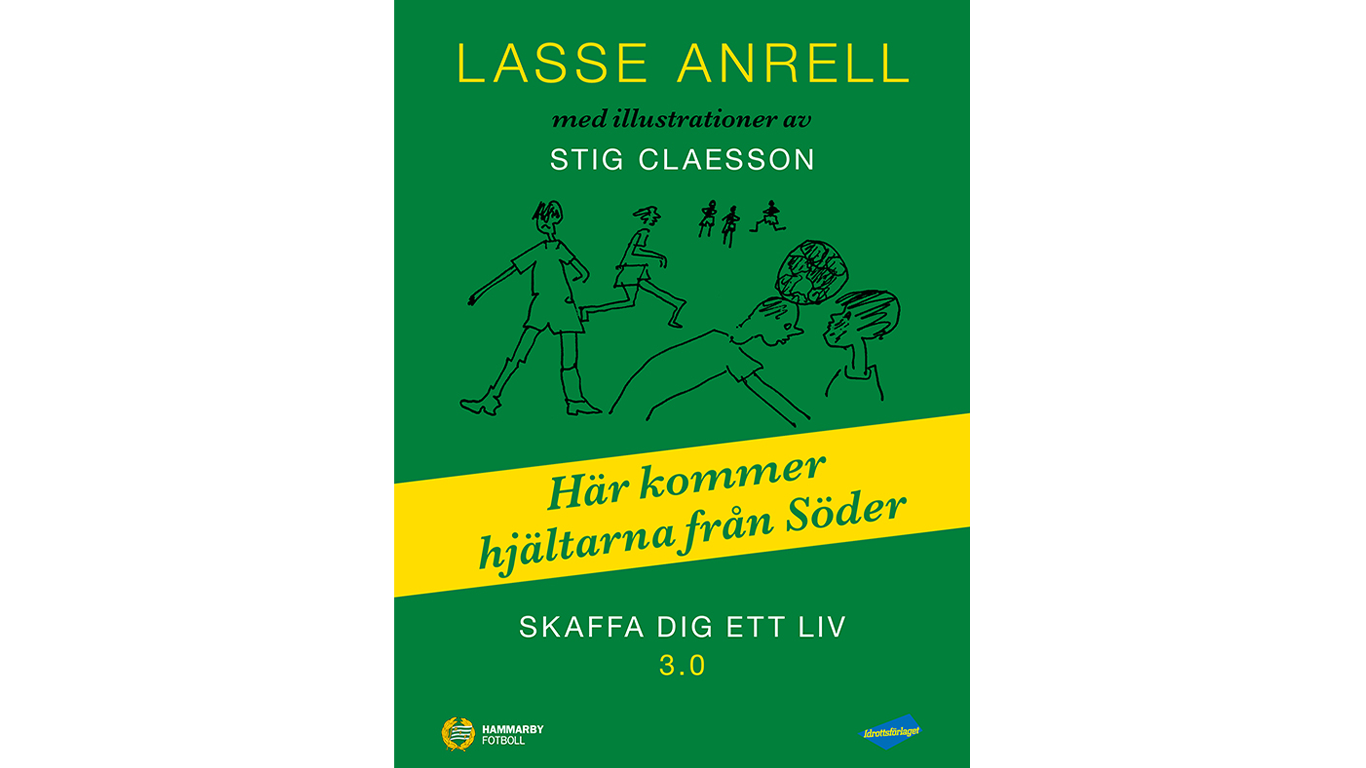 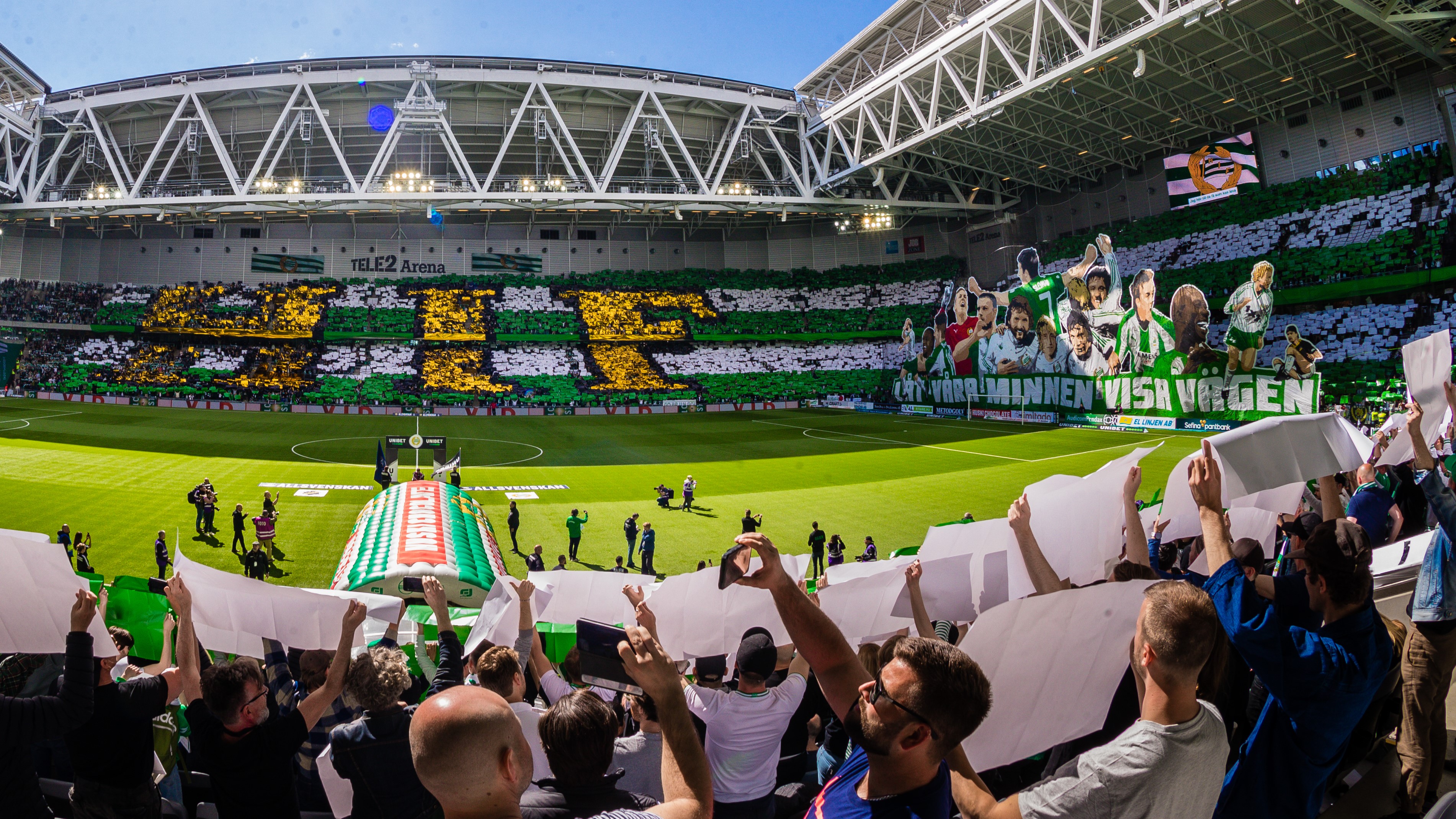